Whoa!  What a weekend for the house of mouse and its fans. As the D23 Expo comes to a close, we want to share some of the biggest updates and announcements. There were bombshells and a few more obvious confirmations, but all in all it was an exciting and historic weekend. 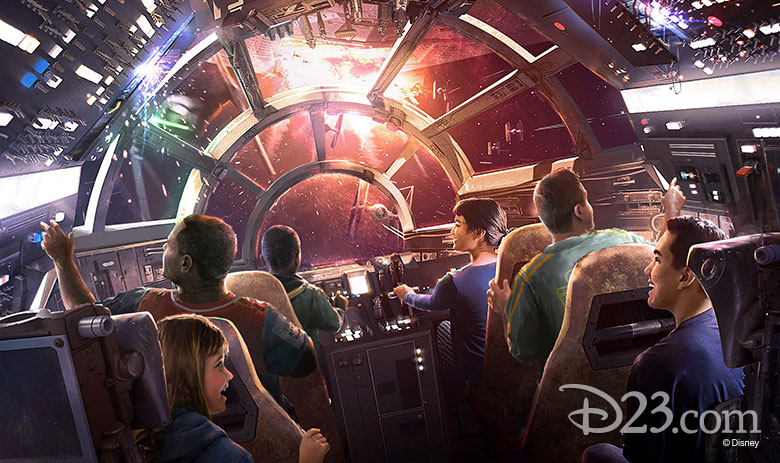 Star Wars: Galaxy’s Edge – These new Star Wars lands will open in 2019 at both Disneyland and Hollywood Studios! Chapek said, “The scale of this attraction is unlike anything that we’ve ever done before.”

Epcot News – Two new attractions! The France Pavilion will be gaining a Ratatouille ride and a Guardians of the Galaxy attraction will open up, as well. There will also be a new restaurant next to Mission: SPACE.

TRON Lightcycle Power Run – This new attraction will be opening up in Tomorrowland before Magic Kingdom’s 50th anniversary. The attraction is already running at Shanghai Disneyland.

Disney’s Hotel New York, The Art of Marvel – This new resort will be opening in Disneyland Paris.

Star Wars Resort – This completely immersive resort will be every Star Wars fan’s dream. (I think it’s time I finally watch these movies.) 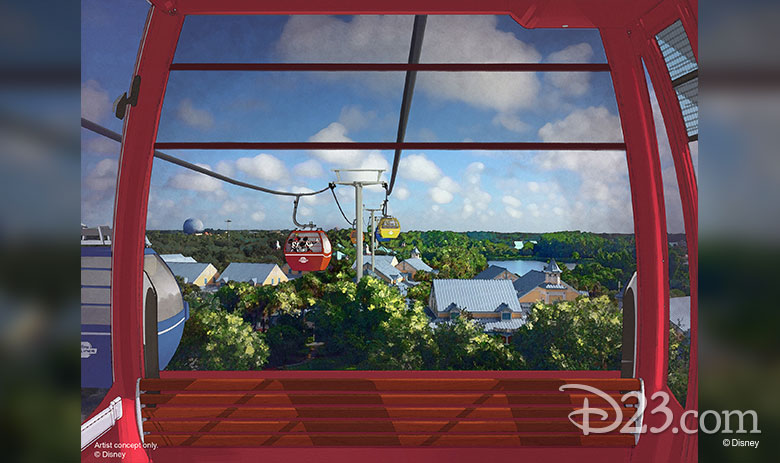 Disney Cruise Line – This thing is growing big time! Two new ships are in the works and a third was just announced, as well.

Pixar Pier – Paradise Pier in California Adventure will make the switch to a Pixar themed boardwalk. A new Pixar parade will move to Disneyland.

Paint the Night Parade – IS COMING BACK, this time to California Adventure!!!

Super Hero Attractions – Spider-Man and Avengers will be coming to California Adventure.

Mickey and Minnie’s Runaway Railway – This new ride will take you through Mickey’s story. It also will replace the iconic Great Movie Ride so I’m very upset by this one. 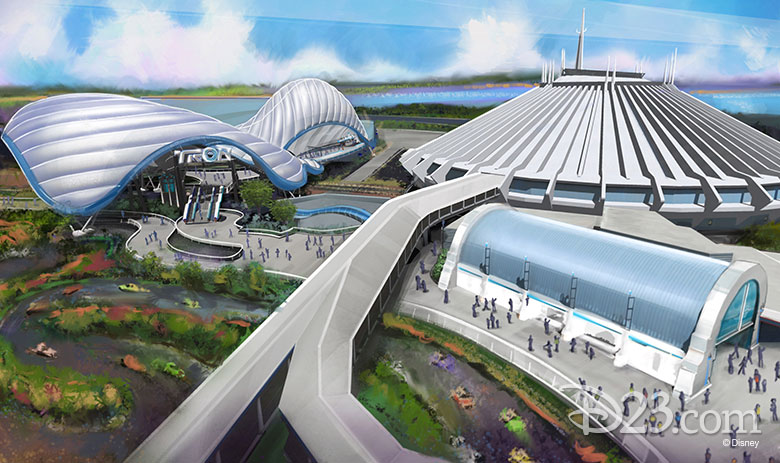 There are so many amazing things coming soon! I am most excited for all of the Pixar announcements and obviously Paint the Night Parade, my favorite show of all time! Let us know your thoughts and what you’re most looking forward to!

*All pictures from d23.com