Disney's D23 expo will take place this weekend in Anaheim and, as always, the rumor mill is swirling. Every other year, Disney execs host the D23 expo to make announcements and showcase their upcoming plans. Let's take a look at some potential big news dropping this weekend.

Rumor has it we'll be getting a firm date for the opening of Toy Story Land inside Hollywood Studios within the next 10 months. More information on retail and dining options is also expected. If you haven't seen it yet, here's a look at the recent construction progress and the official logo! 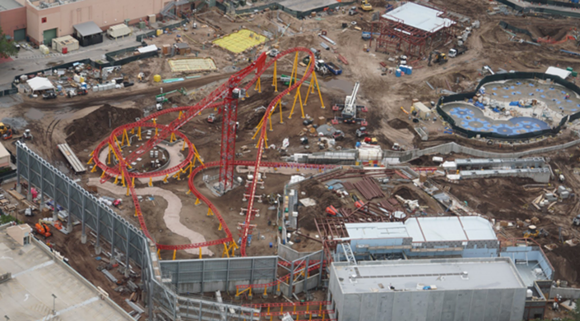 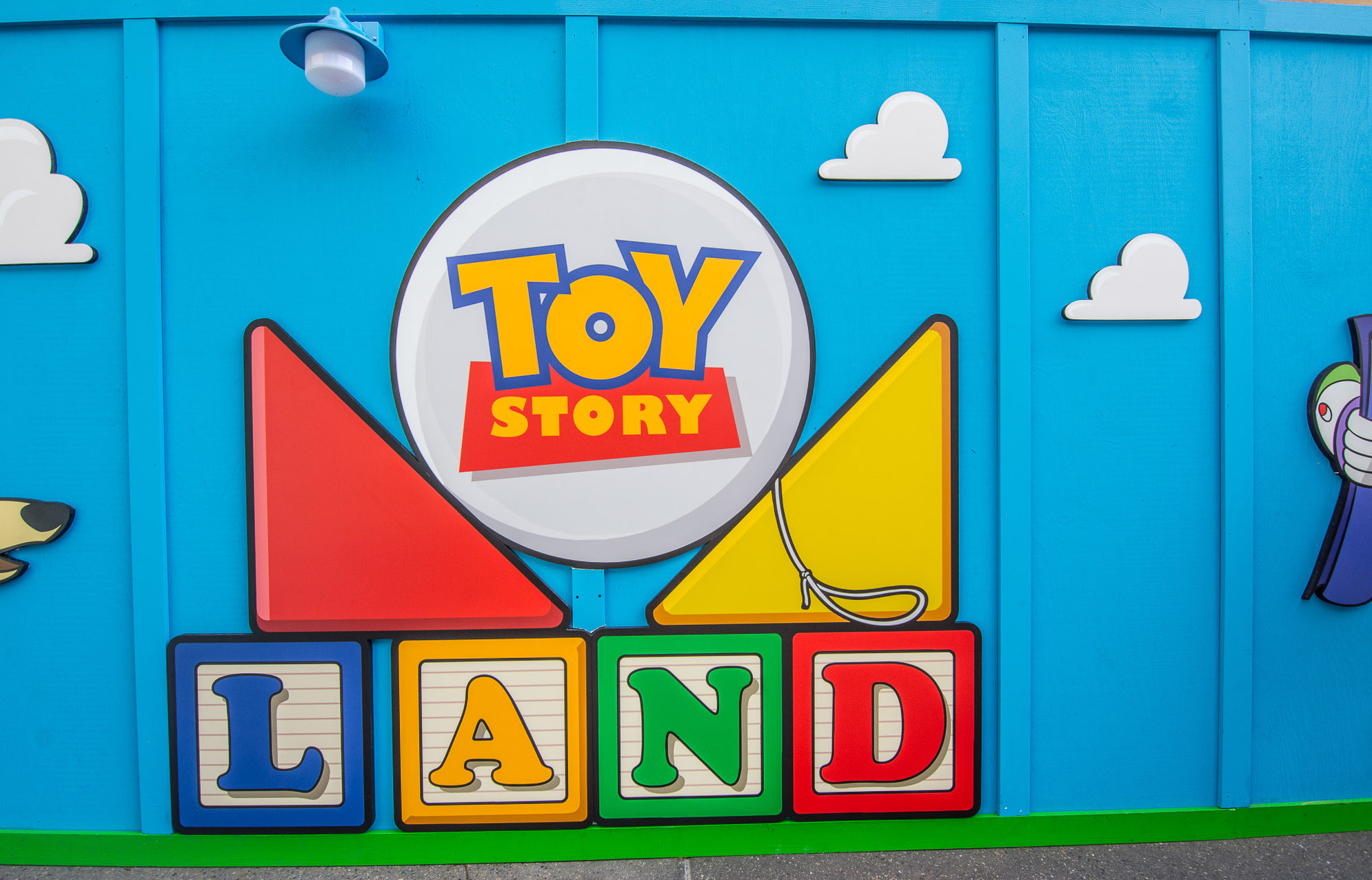 This is now less of a rumor considering construction has already begun at Epcot's International Gateway.  Disney is expected to release more specifics around the timeline for its opening. The route has already been confirmed and will connect Epcot, Caribbean Beach, Pop Century, Art of Animation and Hollywood Studios.

Currently a simultaneous build going on at Disneyland and Hollywood Studios, Disney is likely to drop some specifics around these two huge expansions. Both are scheduled to open in 2019 with Disneyland finishing first and Hollywood Studios wrapping up later in the year. Although these are expected to be extremely similar, the biggest difference is the rumored boutique hotel at the Hollywood Studios land. Will we be getting confirmation on this hotel this weekend at D23? Let's just wait and see! 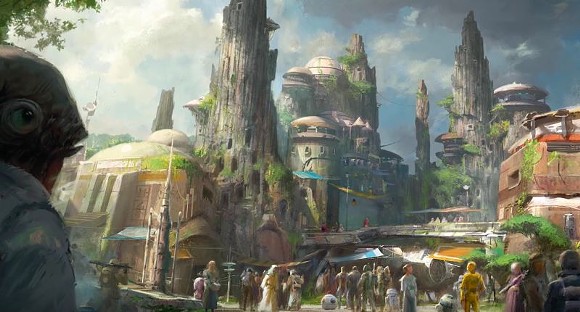 Although the The Great Movie Ride is one of my absolute favorite classics at Hollywood Studios it is rumored to be next in line for replacement. Yes, it will most likely be closed within the next year and a new very similar experience based solely around Mickey Mouse will be taking its place. "The Great Mickey Ride" is rumored to be opening in California Adventure, as well. It is supposed to showcase trackless ride technology and projection mapping. Hopefully we'll get a confirmation and some specifics this weekend.

Here's a shortlist of other rumors swirling around Disney these days. Little to no information can be confirmed just yet.

The D23 Convention begins this Friday, July14th and ends Sunday the 16th.

Walt said it himself that the parks will never truly be finished!

What changes are you most excited about? Are there any you are disappointed about?